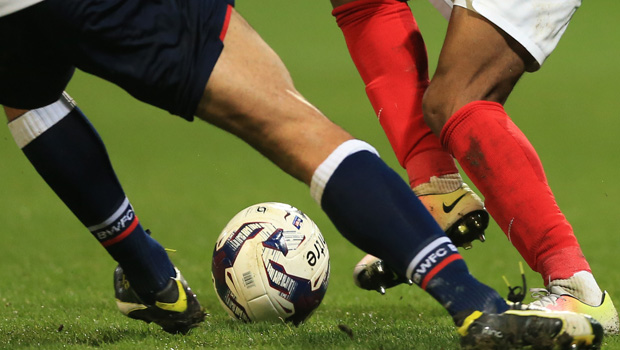 As the winter transfer window opens in January, some French Ligue 1 clubs have made some addition to their squads.

Some also let go of players that are not in the teams’ plan.

One of them is Auxerre announced the signing of Ghanaian international midfielder Elisha Owusu on Monday afternoon. The midfielder joins from Belgian side Gent on a deal running until the end of the 2024/25 season.

It’s a return to France for the Paris native, who came through the youth academy at Lyon. Having been playing north of the border since 2019, he joined the Flemish side from Les Gones after 33 appearances during a loan spell at Sochaux in the previous campaign in Ligue 2.

At Gent, the midfielder established himself as one of the Jupiler League’s best, making up 126 appearances in all competitions, including European campaigns, and winning a Belgian cup title last season.

According to L’Équipe, he signed three and a half years deal.

The 25-year-old becomes the team’s second signing of the winter window after the arrival of the right-back, Warren Kamanzi.

Meanwhile, OGC Nice have sold Lucas Da CCunh to Serie B side Como.

Before departing Nice, the French attacking midfielder made 11 appearances.

Before his stint with Les Aiglons, Da Cunha came through the ranks at Ligue 1 rivals Stade Rennais and made five first-team appearances before leaving to join the Riviera club in the summer of 2020 for €1m.

After he was immediately loaned out to partner club Laussane Sport for the remainder of the season, he returned to the club and got his chance under Christophe Galtier, featuring 11 times under the now Paris Saint-Germain manager.

After just making one assist, he was loaned out again to Ligue 1 rivals Clermont Foot.

During his six months stint with the club, he played 15 matches, scoring twice, before returning to the Allianz Riviera once again.

Having failed to get game time in the current campaign, Da Cunha completed a permanent move to the second-division Italian, who are currently embroiled in a relegation battle.

He will now join Cesc Fabregas, who left AS Monaco as a free agent during the summer.