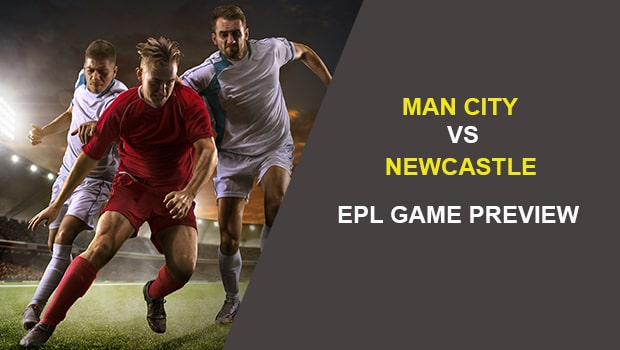 Last 5: Manchester City, coming off a 4-0 road win against Leeds United on April 30, have 4 wins, 1 draw and 0 losses in their last 5 Premier League games.

Newcastle United, coming off a 1-0 home loss against Liverpool on April 30, have 4 wins, 1 loss and 0 draws in their last 5 Premier League games.

Momentum: Manchester City has been on an upward trend — with 3 wins in their last 4 Premier League games.

For Newcastle United, Bruno Guimarães has an 11.6 percent chance to net the ball. He averages 0.46 shots overall per sim, 0.31 shots on goal per and 0.12 goals per sim.

Four-star (out of four) AccuScore hot trend pick on the total in this one. Average score in simulations is Manchester City 2.18 to Newcastle United 0.66.