Solskjaer will have funds to rebuild United squad 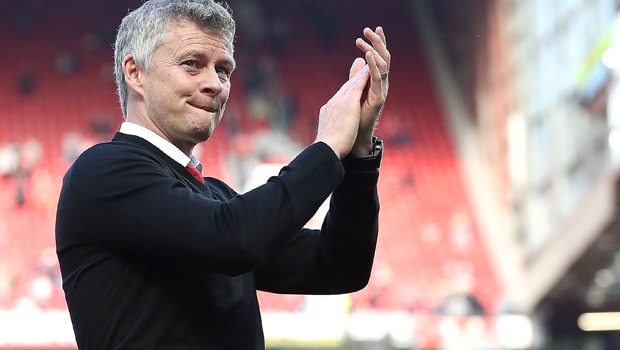 Ole Gunnar Solskjaer will have the funds at his disposal this summer to begin rebuilding Manchester United’s first-team squad, according to Ed Woodward.

The Red Devils CEO has pledged financial support to the manager despite admitting to a disappointing end to the season.

The Norwegian stabilised the club after succeeding Jose Mourinho in December and was duly given the job full time and, despite ending with only two wins in 12 games, Woodward has given his seal of approval to the manager.

“The season that has just ended clearly didn’t end the way we hoped, finishing in sixth place and with a disrupted managerial change part way through,” Woodward said.

“However, Ole and the squad battled back from mid-December to put us in contention to qualify for the Champions League next season, but ultimately we came up short.

“While the last few weeks were disappointing, we are delighted to have confirmed the appointment of Ole as our manager on a three-year contract, and to have recently confirmed the key members of the coaching team.”

Solskjaer himself admits the squad he inherited from Mourinho needs an overhaul, with many fringe players expected to be moved on this summer. Woodward has moved to reassure the manager he will have the money to replace those that depart.

“Everyone at the club – the board, the manager, the squad and all the staff are resolute in our desire to get United back to the top of English football. We continually look to improve staff on and off the pitch to achieve this,” he added.

“The strength of our business means we have the financial resources to continue to provide a solid foundation for backing the manager and creating success on the pitch. This, as ever, remains our number one goal.” United are 13.00 to win next season’s Premier League title.