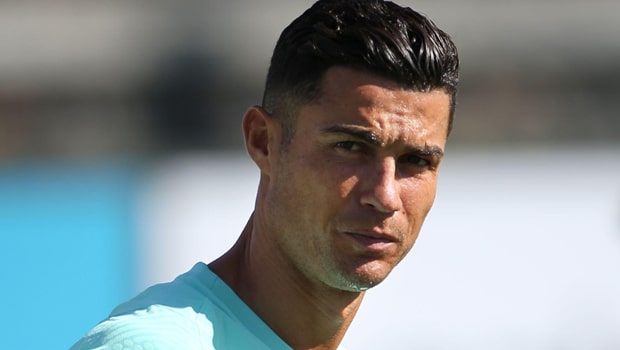 Portuguese forward Cristiano Ronaldo has dedicated his return to the Old Trafford to the manager who first brought him to the club, Sir Alex Ferguson.

The 5-time Balon D’or winner was announced to be returning to the Old Trafford on Friday before his official confirmation on Tuesday.

Ronaldo joined Manchester United from Sporting Lisbon in 2003 before leaving for Real Madrid in 2009 for a then world record fee.

However, he has since played for Real Madrid and Juventus from where he is returning.

The forward who was officially announced on Tuesday expressed his affection for the club on his Instagram.

“Everyone who knows me, knows about my never-ending love for Manchester United, The years I spent in this club were absolutely amazing and the path we’ve made together is written in gold letters in the history of this great and amazing institution. I’m right here! I’m back where I belong! Let’s make it happen once again! PS – Sir Alex, this one is for you…” United posted on Instagram.

The 23-year-old signed a five-year contract with the club which almost joined on loan two years ago before joining Manchester United.

Reiss Nelson also moved to Dutch side Feyenoord on loan. However, reports stated that Maitland Niles would not leave the Emirates stadium after having talks with manager Mikel Arteta.

The English player had stated on his Instagram page on Monday that he wanted to be where he will play and where he is wanted.

Arsenal has had a poor start to the season without scoring a goal in three Premier league losses.