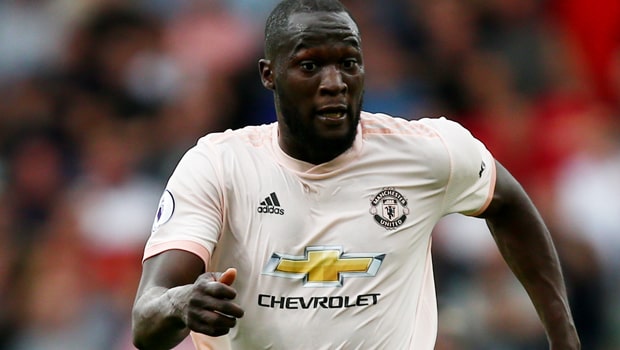 Manchester United striker Romelu Lukaku has praised the way manager Jose Mourinho keeps it “real” and insists the players see a different side of the boss to the press.

Mourinho has seemed like a man with the world on his shoulders in the early part of the season, with poor results the catalyst for a few tetchy exchanges with the media.

The former Chelsea tactician has demanded respect and cited his managerial record as one reason why his credentials as a coach should not be questioned.

There are those who feel he will need to produce results at Old Trafford sooner rather than later to keep his job and the Red Devils did manage to bounce back from a 3-0 mauling by Tottenham to beat Burnley 2-0 away from home prior to the international break.

They take on high-flying Watford on Saturday and defeat would see the knives sharpened for the Portuguese once again, but Lukaku has backed his boss and is adamant that whatever emotion Mourinho portrays is genuine.

“People know a side from him which is he’s a winner,” he told BBC Sport.

“But what I like about him is he’s not going to fake his emotions. When he’s mad, you know he is mad. When he’s happy, you see he is happy.”

The former Real Madrid chief has been hard on his players and regularly broken with tradition during his United tenure by criticising them in public.

However, Lukaku has taken no offence and believes that his controversial manager always has his charges’ best interest at heart.

“My relationship with him is cool,” he added.

“He makes me laugh, he makes the players laugh, he’s a real family guy. He fights for his players, but he’s real. When you’re not happy, you don’t need to fake your emotions.”