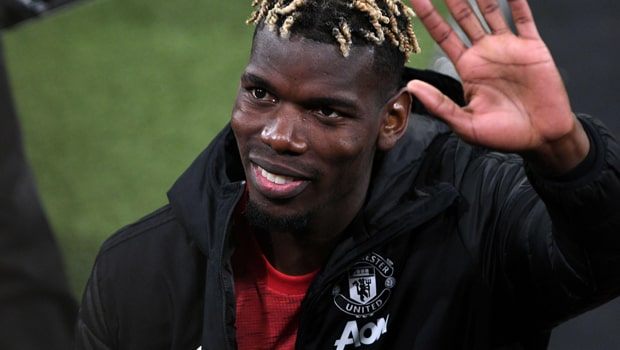 PSG seems ready to enforce their squad further as the club is strongly linked with Paul Pogba and Kalidou Koulibaly.

The latest development is a slight contrast to L’Équipe’sL’Équipe’s update as reliable Canal Supporters said an agreement is close between Pogba’sPogba’s representatives and the Ligue 1 giant.

According to the close sources, there appears to be a discussion between the 28-year-old French midfielder and the Paris club, and things seem to have progressed to an advanced stage. This, therefore, means that PSG is heading in the right direction to the point as Pogba may sign the dotted lines soon. It was gathered that the Manchester United midfielder is now prioritizing joining PSG.

As reported, if everything goes on well,  Pogba will become the third-highest player at PSG behind Neymar and Kylian Mbappé.

His addition could also make star man Kylian Mbappe follow Neymar to sign a new. Some sources within the club said the young striker had been given certain conditions before signing a new deal. But with the arrival of Achraf Hakimi, Georginio Wijnaldum, Gianluigi Donnarumma, it appears the Paris club is making a statement of intent that could make them the club to beat in the coming season as they aim to lift their first Champions League title.

After reaching the final in the 2018-2019  season, PSG couldn’t move beyond the semi-finals after being edged out by Manchester City.

Meanwhile, what could become the stumbling block for the Ligue 1 club could be the fee they will pay to get him from the Red Devils. According to L’Équipe, a bid of €50m may be rejected by the Old Trafford club, which could lose Pogba for free next season. United won’t reject between €70m and €80m for a player with just s year on his current deal.

To balance the book,  PSG will need to make significant player sales. Although there is no agreement between both clubs yet, anything can happen in the next 24 hours.