Players looked disinterested, they are not a very good football team: Alan Shearer on Manchester United 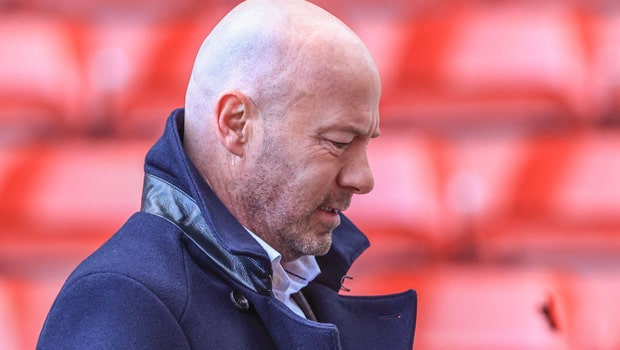 Manchester United made a poor return to English Premier League after the International break as they were held to a 1-1 draw against Leicester City at Old Trafford on Saturday. There was no doubt that the Red Devils lacked in their fight on the pitch and it was a mundane performance from the home team.

Kelechi Iheanacho scored for the tourists in the 63rd minute however Brazilian midfielder Fred equalized for the hosts after three minutes. But apart from Fred’s goal, Manchester United could not grab their chances and they were not at their best.

Shearer said as quoted by Manchestereveningnews.co.uk, “They were flat, Man United, no energy, no spark. Players looked disinterested, they are not a very good football team. When they play this way or this system, they make it easier for the opposition. When you play there you have got to have runners in behind, you have got to ask different questions of the back four and Manchester United did not have that.”

He added: “There was no focal point, there was nobody in the box to hit, no one to attack the ball if or when a ball comes in there. No [Edinson] Cavani, no [Cristiano] Ronaldo, it is another conversation to say if Marcus Rashford cannot get into that team, there have to be big issues in terms of his form.”

Manchester United was not able to come up with a collective effort and their aim of finishing among the top four teams also took a hit after they lost out on two crucial points. It has been a disappointing season for the Red Devils and they will need to come up with better performance in the remaining fixtures in order to finish among the top four teams. They are currently in the seventh position in the standings.

Manchester United will next face Everton at Goodison Park on Saturday,