Ole was too friendly with them and the players have thrown him under the bus: Roy Keane 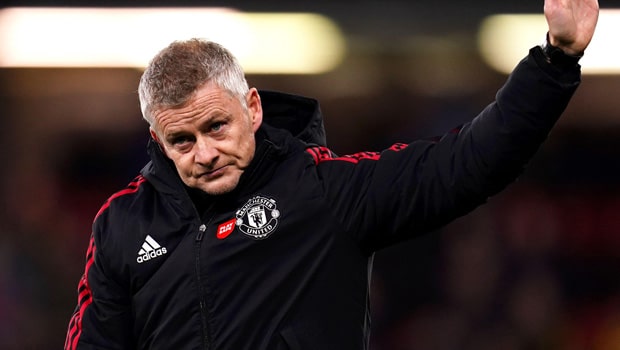 Manchester United could only manage a solitary win in their last seven matches and thus it led to Ole Gunnar Solskjaer’s sacking. Keane feels some of the Manchester United players didn’t wanted to be interviewed including striker Marcus Rashford.

“They don’t seem like good enough lads to me, in terms of that leadership, that personality. I keep saying it, but that is what you need sometimes in difficult spells. The players now don’t even want to be interviewed, I just don’t mean Marcus. When they get interviewed after games, they are like robots.”

Keane was also disappointed that some of the Red Devils referred their manager by his name.

“Over the last week, when a lot of players have been talking about the manager leaving, they didn’t have to keep saying ‘Ole’. Ole was their manager, he was their gaffer. Maybe Ole was too friendly with them, maybe that was the problem. Maybe he was too nice to these lads because these lads have done what I predicted and they have thrown him under the bus. That’s what they do”, Keane said on Sky Sports.

Former Manchester United midfielder feels the club players don’t work as a team as they don’t run enough to put pressure on the opposition. Keane feels the Red Devils need to come up with a collective effort.

“Manchester United have talented players, particularly in possession. Unfortunately, the game is also about when you are out of possession. If you want to compare them to Chelsea, Liverpool and Manchester City, it is chalk and cheese.”

He added: These players don’t run, they don’t sprint, they don’t close down. They don’t work as a team, they work as individuals and they are almost just depending on their talent and still coming up short as well. That’s not enough to win the big prizes and it is not good enough.”