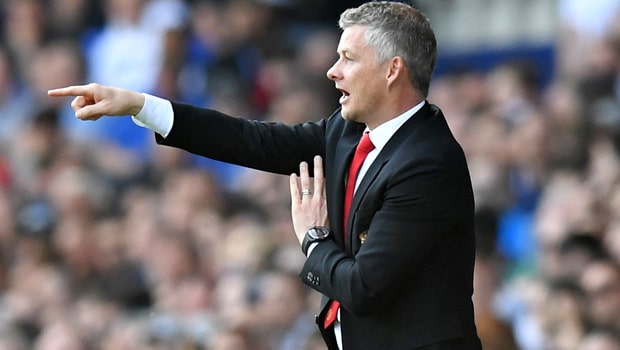 Manchester United coach Ole Gunnar Solskjaer has urged his team to respond from their defeat to Everton when they face rivals Manchester City on Wednesday night.

The Red Devils boss was left embarrassed on Sunday as the Toffees ran riot at Goodison Park, winning 4-0 to dent United’s top-four hopes.

Solskjaer’s men have now lost four of their last five in all competitions and their charge for the Champions League places is now dwindling.

United are three points behind fourth-placed Chelsea but a win against City would reignite their charge and also stop Pep Guardiola’s men from going top of the Premier League table ahead of title rivals Liverpool.

Solskjaer, who has already said he will wield the axe this summer, has asked his players to dig deep and respond with the “world watching”.

He told Sky Sports: “Of course there’ll be consequences. We’re not going to see exactly the same team [against Manchester City].

“It’s about a reaction, a response. We can’t work on fitness – it’s mindsets. I know the players; they’re very good, talented players. Everton outran us, outworked us.

“We have to bring something different [against City]. We know the quality of their team but our fans need to know we’ve given absolutely everything – tactically, mentally, physically, as well as handling the ball.

“For me it’s the best game we could have. There’s no hiding place. The world’s watching. The whole of Manchester is watching. Liverpool is watching!

“Our players’ pride has been hurt badly – my pride, the club’s pride. The game is a great chance to put things right. We know we have a way to go to get where we want to be, but it’s a step.