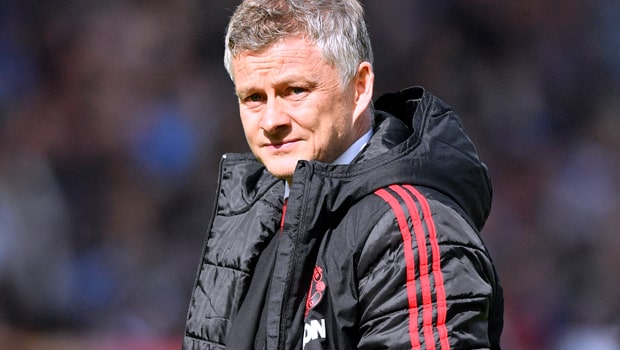 Ole Gunnar Solskjaer has indicated he is planning some major changes to the Manchester United squad in the summer after their failure to qualify for the Champions League.

United were held to a 1-1 draw at rock-bottom Huddersfield on Sunday and a top four finish is now out of reach.

Solskjaer replaced Jose Mourinho midway through the season and initially results improved dramatically, but United’s form has dipped in recent weeks and they will now be competing in the Europa League next season.

“We gave ourselves a chance to be in the Champions League, something we didn’t think was possible [when he took charge in December],” Solskjaer said.

“You could say we lost the opportunity [on Sunday], but that’s not the case – it’s been all through the season. It’s not been good enough. “We had so many opportunities to grab third or fourth. We weren’t able to. So it’s probably the right place for us, the Europa League, next year.”

There are likely to be a number of incomings and outgoings at Old Trafford after a disappointing campaign overall and Solskjaer admits the current squad is simply not good enough to challenge for honours in the Premier League at present.

“Effort and attitude was not the problem,” Solskjaer added. “The players were running and trying. We just weren’t good enough. That is the problem.”

There are plenty of fringe men who could head to the exit but some first-team regulars may also be moved on, or push for an exit, with the futures of Paul Pogba, Alexis Sanchez, Romelu Lukaku and keeper David de Gea likely to be scrutinised in the weeks leading up to the summer transfer window.