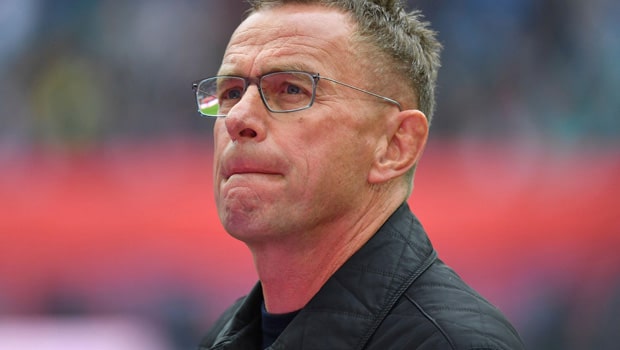 Rangnick will be in charge of the Old Trafford club till the end of the season after which he will take charge as a consultant for two more years.

His first game could be against Arsenal on Thursday when United face Arsenal if work permit is sorted before then. Rangnick who revealed to be delighted to be a part of Manchester United also said he hopes to end the season successfully. He also revealed his thoughts about the Manchester United squad.

“The squad is full of talent and has a great balance of youth and experience, All my efforts for the next six months will be on helping these players fulfil their potential, individually and, most importantly, as a team. Beyond that, I look forward to supporting the club’s longer-term goals on a consultancy basis.” Rangnick said.

However, if his work permit is not sorted before Thursday’s game, Michael Carrick who has been in charge of the team in the last two games would oversee the match against the Gunners.

Manchester united sits five points behind Arsenal on the Premier League table, the gunners are in fifth position with 23 points while Manchester United are in 8th with 18 points.