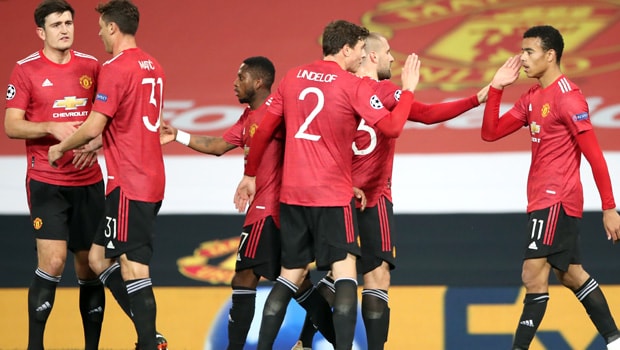 The UEFA Champions League saw its 2020/2021 group stage come to an end last week. After a rather extraordinary last season, finishing only just before the new season in August, this season has so far provided to be, well, ordinary. The big clubs of Europe have had their problems domestically, but in the Champions League there were barely any surprises outside of a couple of singular results.

Manchester United from the Premier League and Internazionale from the Italian Serie A were the only two teams predicted to enter the top 16 of the competition and failing. Inter failed to overcome Shakhtar Donetsk for the third place and Europa League knockout stages as well, so their continental journey came to an abrupt end. Manchester United failed to qualify for the knockout stages, but went on to capture the third place and entering the Europa League.

The usual suspects took their rightful places on top of their groups. Reigning champions Bayern Munich went unbeaten as did Manchester City. Real Madrid, Liverpool, Chelsea, Dortmund, Juventus and PSG took the top spot of their respective groups. The draw for the round of 16 was completed last week and the group winners will be facing the 2nd placed teams from the other groups as follows:

The final 16 teams features four teams from Germany and Spain, three teams from Italy and England, and one from both Portugal and France. Four teams are different from last year, as Valencia, Napoli, Tottenham and Lyon were replaced by Porto, Sevilla, Mönchengladbach and Lazio. Out of the last season’s top eight, seven teams are still in the contest as Lyon is the only team missing out.

The first knockout stage of the Champions League will commence on February 16th 2021 and finalise on March 17th 2021. The final of the competition will be played on Saturday 29th 2021 in Istanbul, Turkey.