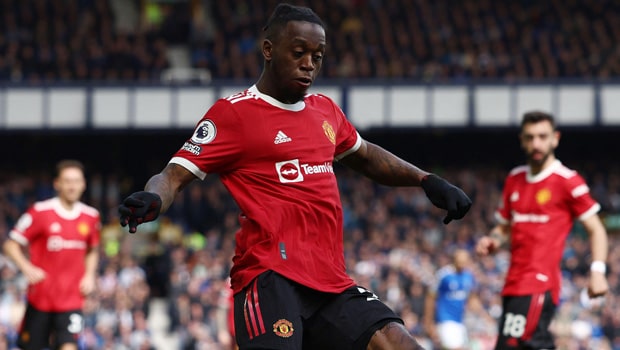 Aaron Wan-Bissaka’s future at Manchester United is uncertain, and it seems that the player is considering options to leave the club.

The 24-year-old has been reduced to a minor role for the Red Devils and has fallen down the picking order behind Diogo Dalot.

Wan-Bissaka has been heavily criticized for his lack of attacking ability, failing to provide a single assist in 26 appearances in all competitions this season.

Wan-Bissaka’s contract expires in June 2024, and the Red Devils have the possibility of extending it for another season. Still, the player is unclear if he will continue at Old Trafford.

According to information from The Sun, Mourinho is interested in taking the player to Italy.

Sources close to Wan-Bissaka have said that the player wants to wait for new manager Erik Ten Hag’s plans to decide his future at the club.

Mourinho has had great success with the English players he has brought to Roma. The club currently features Maitland-Niles, Chris Smalling, and Tammy Abraham.

Several clubs are interested in signing the English player, including his former club Crystal Palace.

Palance manager Patrick Vieira wants to strengthen the right-back position. Nathan Ferguson was signed as a replacement for Wan-Bissaka in July 2020. Still, the player has been plagued by injuries and has only played eight minutes in the Premier League since he arrived at the club.

“I don’t want to make any comment, he’s a United player,” said Vieira when questioned about Wan-Bissaka. “I know he came through the academy here and people love him for what he did for Crystal Palace, but he is a United player.”