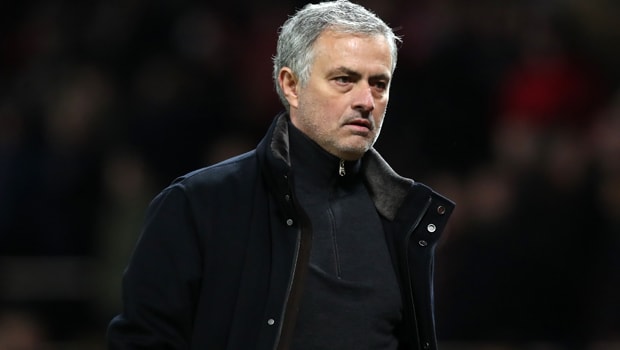 Many of his players are on an extended break after having played in the World Cup, but Manchester United boss Jose Mourinho wants them back early.

With England and Belgium having reached the semi-finals in Russia and France the final, that has left United shorn of many of their star players on their pre-season tour of the USA.

The likes of Romelu Lukaku, Paul Pogba and Jesse Lingard are still away and they, along with several others, could miss United’s first Premier League game, at home to Leicester City in less than two weeks.

Phil Jones and Marcus Rashford are expected back shortly and Mourinho has suggested that others may like to join them.

He told reporters in the USA: “I hope that the boys on deserved holidays take care of themselves a bit and that somebody wants to do what Rashford and Phil Jones decided to do, which is to be back a bit earlier to try to help the team because for the beginning of the season we are going to be in trouble.”

United’s preparations for the new season have been further hampered by injury concerns with Nemanja Matic joining Chris Smalling, Marcos Rojo and Antonio Valencia on the sidelines.

The problems have led to a difficult tour of the USA which saw them lose 4-1 to Liverpool on Saturday.

It concludes with a game against Real Madrid in Miami on Wednesday before the squad flies home.

They then have one final pre-season game, away to Bayern Munich before starting the new league season at home to Leicester on 10th August.