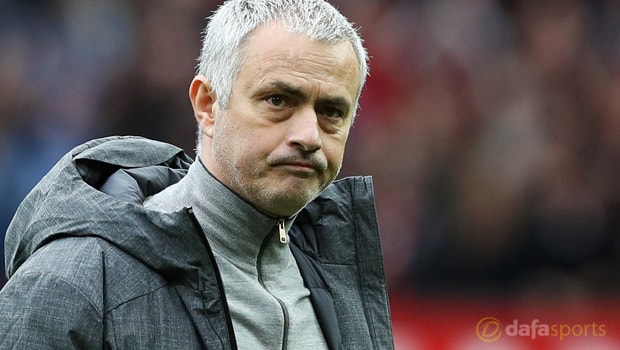 Jose Mourinho says he is committed to Manchester United and is keen to build a legacy at Old Trafford.

Mourinho has never spent more than three years as manager of a club although he was in charge of Chelsea for five years across two separate spells as boss.

He says he could remain with United for the next 15 years but accepts his position will always be under scrutiny.

Here? Yes, why not? “I have to admit that it is very difficult because of the pressure around our jobs, everybody putting pressure on managers and things that people say – that we have to win, but in reality only one can win and every year it is getting more difficult.

“But what I try to do in the club is show that my work goes further than the football results, that it goes to areas that people don’t think of as a manager’s job.

In my vision, my job is much more than what I do on the pitch and the results that my team gets at the weekend.”

Mourinho managed to land the Europa League, League Cup and Community Shield in his debut campaign with United, but they failed to mount a serious Premier League challenge and that has to be the target in the season ahead.

United are 4.33 to win the Premier League outright in 2017-18 and marquee summer buy Romelu Lukaku is 5.00 to finish as the top goalscorer.