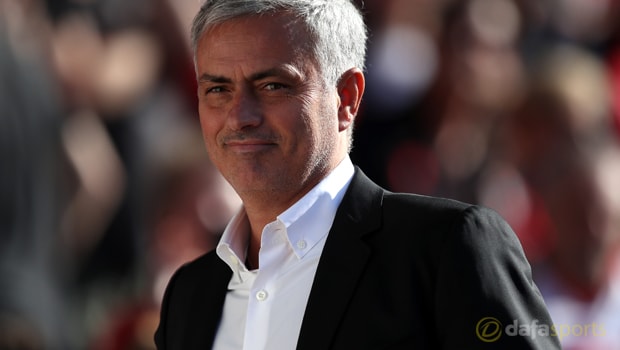 Jose Mourinho admits Manchester United are well on their way to the knockout rounds of the Champions League after beating CSKA Moscow 4-1 on Wednesday.

The Red Devils opened their campaign earlier this month with a 3-0 win over Basel and were similarly untroubled at the VEB Arena, as a brace from Romelu Lukaku, plus an Anthony Martial penalty saw them three up after 27 minutes.

Henrikh Mkhitaryan then added to the tally just before the hour with the only blip in an otherwise perfect performance coming as Konstantin Kuchayev grabbed a stoppage time consolation.

Two wins from two puts United clear at the top of Group A and they will expect to continue their form in the upcoming fixtures against out-of-sorts Benfica.

With a fine start in the Premier League also under their belts, hopes of another decent season are high at Old Trafford, having claimed the EFL Cup and Europa League last time around.

The Red Devils are priced at 3.50 to win the title, while they can be found at 12.00 to be crowned European champions for a fourth time in their history.

Boss Mourinho is remaining coy on their Champions League chances but admits Wednesday’s performance shows they are heading in the right direction.

“The important thing is two matches, six points and a good position in the Champions League,” said Mourinho.

“Four more matches to play but we started really strongly and we are almost there.

“I think we surprised them with our attitude and we were really strong, and we killed the game. They did not look as good as they are but I think that was because of us.”