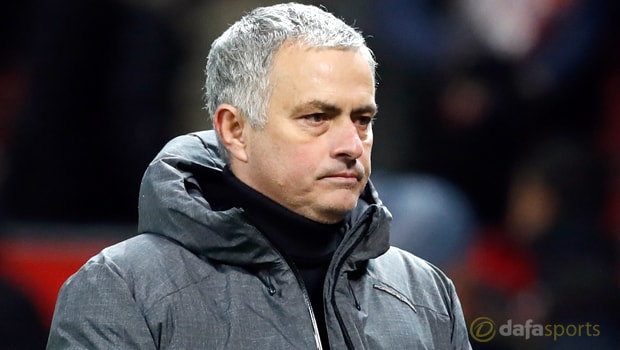 Manchester United are duty-bound to show an interest in signing Alexis Sanchez if he’s to leave Arsenal this month, says manager Jose Mourinho.

The Chilean is out of contract at the Emirates Stadium in the summer and is once again the subject of major transfer speculation during the January window.

Manchester City are said to be leading the chase for his signature, but the Premier League leaders are unwilling to go beyond £20m for a player that will be a free agent in six months.

Arsenal meanwhile want closer to £35m if the former Barcelona forward is to leave London this month. Mourinho and Manchester United are watching with interest to see what develops.

The Red Devils boss is not a major fan of doing business in January but he also concedes that when certain players become available, a club like Man United have simply got to be interested.

The Old Trafford boss says he isn’t comfortable speculating on the future of an Arsenal player, before labelling Sanchez a ‘phenomenal’ talent.

“At the general level, what I can say is that myself and the Manchester United board, we don’t believe a lot in the January market.

“What we believe really is that there are some players in the football world, if you have a chance to sign them, it doesn’t matter if it is in January, March or July, you have to try.

“But in relation to Alexis Sanchez, I don’t say a word. The only word I can say is the same word that everybody says, he’s a phenomenal player.

“Apart from that, (he’s an) Arsenal player, I feel I shouldn’t say much more than this.”