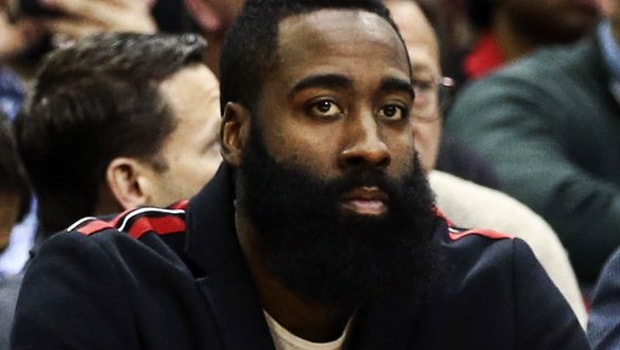 Chris Paul is happy that the Houston Rockets are finding ways to compensate for their injured star James Harden.

Paul, along with fellow guards Eric Gordon and Gerald Green, has really stepped up in the absence of Harden, currently nursing a strain in his left hamstring.

A 112-95 victory against the Phoenix Suns made it four wins from six outings for Rockets without their talisman.

Paul had previously scored a season-high 37 points and Gordon added 30 in the victory over the Portland Trail Blazers.

The former admits the team is having to distribute the responsibility in getting the points on the board that Harden routinely contributes.

“Gerald continues to be great and be aggressive. “James averages 30, and we’re just doing it by committee.”

Paul has arguable acted as the committee chair in the last five contests, including games of 37, 28, 24 and 25 points while, totalling 48 assists and 37 rebounds.

The win over Phoenix moved the Rockets onto an impressive record of 30-11 in the Western Conference. That is enough to see them four games behind the defending champions Golden State Warriors in the standing.

Houston’s three-game winning streak is bettered only by Minnesota’s four in the West.

All-NBA guard Harden was expected to be sidelined for around two weeks following his injury sustained in the double-overtime win over the Los Angeles Lakers on New Year’s Day.

He is likely to be re-assessed at the beginning of this week.

Houston are 6.00 to win the Western Conference this season, with Golden State 1.36 to retain their title.