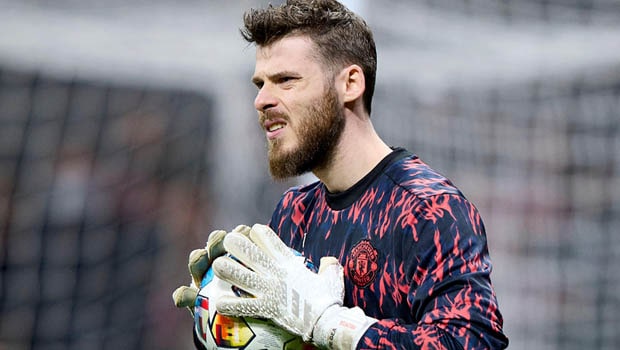 Manchester United has had a horrid run in the ongoing season however their goalkeeper David de Gea is one of the biggest positives for the club. De Gea has come up with consistent performances for the Red Devils despite the fact the club hasn’t played to its full potential.

In fact, in the ongoing season, the custodian has won the Manchester United’s Player of the Month award on four occasions out of seven months.

De Gea told Manchester United’s official website: “Yes, of course, it’s very special for me. I appreciate a lot the love of the fans and the support and, if I can win another one, it will be absolutely amazing.”

However, the Spanish player admitted that it is nice to win personal awards but at the same time winning the team’s trophies is the ultimate goal for him. The Red Devils will finish the ongoing season without any silverware but their aim is to now finish among the top four teams in the Premier League.

“But, to be honest, the first thing is to try to win big trophies as a team. That is the most important thing,” the 31-year-old added. “Of course [f you win, it means] you did a great season with great consistency and this is the most difficult thing in football, being very consistent. It would be, like I say, amazing to win it again, so let’s try.”

It is worth mentioning that Manchester United currently has a lot of issues in their team but David de Gea is not one of them as he has made some incredible saves this season.

Manchester United will next face Leicester City on the 2nd of April.