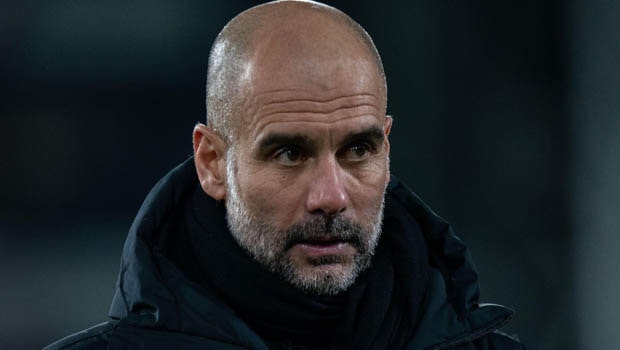 Manchester City and Liverpool will play in the semifinals of the FA Cup after both sides were paired in the draws for the last four.

The Citizens trumped Southampton with a 4-1 win on Saturday at the stadium of light, Kevin De Bruyne, Phil Foden, and Riyadh Mahrez got on the scoresheet for Pep Guardiola’s side, while an Aymeric Laporte’s own goal got the consolation for the Saints.

For Liverpool, it was a tough nut trying to get past Nottingham Forest as it took a late 78th-minute goal from Diogo Jota. The Carabao Cup winners are still on the road to a quadruple as they only clipped the points difference between themselves and Manchester City to one after beating Arsenal during the week.

Liverpool are also into the UEFA Champions League quarter-finals after beating Inter 2-1 on aggregate, they were drawn with Portuguese giants Benfica.

Meanwhile, Chelsea beat Middlesbrough in a 2-0 victory as Romelu Lukaku and Hakim Ziyech were both on target in the win.

The Blues will face Crystal Palace, who thrashed a hapless Everton 4-0. The Eagles will now hope to make the final of the competition but will face Chelsea in the semifinal at the Wembley stadium.

Manager Patrice Viera has stated that playing at Wembley is quite a fantastic experience.

“Going to Wembley is fantastic, You can hear the atmosphere in the stadium, the fans; this is what they wanted, and we wanted to give it to them. They’ve been fantastic in getting behind the team. It is just a step forward; there is a long way to go. This is an exciting period for us, we will enjoy it and we will enjoy today.” Viera said.