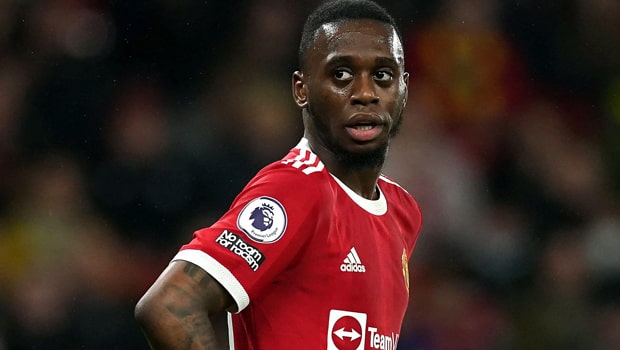 Former England striker Noel Whelan has urged Manchester United to sell defender Eric Bailly, who has failed to deliver the goods for the club. Whelan said that Bailly has been just inconsistent for the Red Devils and the team should jump at the chance to get him off the books.

Bailly hasn’t been able to come up with decent performances for Manchester United and thus he hasn’t got his opportunities. Ole Gunnar Solsjkaer and now Ralf Rangnick has preferred players like Victor Lindelof, Harry Maguire, and Raphael Varane ahead of Eric Bailly.

Thus, the Ivoirian player has gone down in the pecking order and has played only seven matches for Manchester United in the ongoing season across all competitions.

“They should jump at the chance to get him off the books. He’s another player who came in with an incredible amount of hype around him. But he’s not been the player they expected him to be, like many players who arrive at Old Trafford. He can be an incredible defender, but far too often there are too many mistakes in his game. He’s just too inconsistent, and that isn’t what they need.”

In fact, Bailly was roped in by Manchester United for a whopping amount of £34 million from Villareal in 2016 but he was not able to justify his huge price tag. According to Transfermarkt, Bailly is currently valued at a low amount of £7.2 million.

“He’s played under many managers, and they’ve decided to bring Harry Maguire, Raphael Varane, and Victor Lindelof all in ahead of him. He’s not going to get in that team it’s best for Man United to get rid of. He’ll want to play some first-team football again.”

In fact, overall Manchester United’s defense has disappointed with their performances in the ongoing season.

Manchester United will next face Middlesbrough in the fourth round of the FA Cup on 4th of February.