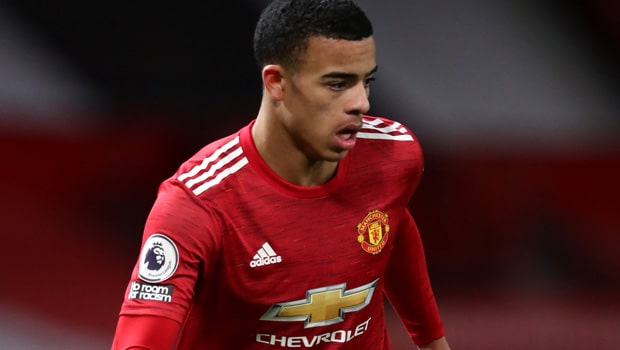 Manchester United has extended striker Mason Greenwood’s at the Old Trafford till June 2025, with the option of a further year.

Greenwood still has two years left on his current contract which will not expire until June 2023.

Greenwood has a total of 21 goals since making his debut for United under the current manager, Ole Gunnar Solksjaer.

However, he has only four goals in 18 matches played in the Premier League this season, but he has scored once each in five in the UEFA Champions League and 3 FA Cup matches.

He explained that he is keen to repay the faith of his managers in him after signing the new contract.

“Having grown up as a Manchester United fan, playing for the first team is a real dream come true, I know that, when I play for this club, I represent the whole academy and I want to repay the faith that my coaches have shown in me with my performances on the pitch,” said Greenwood.

The Manchester United Academy graduate is already an international with the Three Lions of England, having debuted with the senior national team last September.

Last season was goal-laden for Greenwood having scored 17 goals in all competitions during the 2019-20 season.

Meanwhile, Liverpool got a 2-0 victory over RB Leipzig in the UEFA Champions League round of 16 match played at the Puskas Arena in Budapest on Tuesday evening.

Mohamed Salah and Sadio Mane scored for Liverpool in the second half after a goalless first half.

In the Premier League on Wednesday Burnley will host Fulham at the Turf Moor while Manchester City will be away at the Merseyside to face Everton.