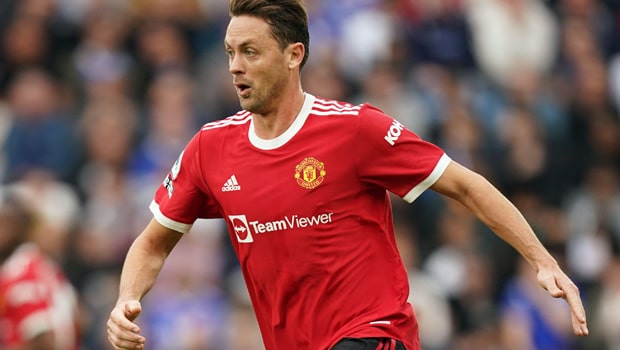 Manchester United player Nemanja Matic has admitted that their fans deserve better from the club as the team continues to disappoint with their performance. The Red Devils lost by 4-2 against Leicester City on Saturday and they haven’t been at their best in the recent past.

United was poor in their defense and they had to pay the price as Leicester scored four goals. This loss has certainly put more pressure on Ole Gunnar Solsjkaer.

The Serbian apologized to the fans after a poor performance against Leicester City and stated that everyone is with their head down at the moment.

Matic said while talking to official website of Manchester United, “We are sorry for them [the supporters]. They support us, especially away [and] they are top. They deserve much, much better than this. We will do our best to make them happy in the future. But we have 14 points – we are still in the title race. We don’t want to give up until the end. Of course, we are disappointed. Everyone is sad, everyone is with their head down at the moment.

United will need to turn things quickly as they haven’t been at their absolute best in the last couple of matches. They had to share the spoils against Everton and then lost against Leicester City.

Paul Pogba, the team’s midfielder admitted that they will need to change something to turn the tables in the coming matches.

“We need to find something, we need to change something. I don’t know if the mindset of all of us, the players, when we start… we really don’t know.”

Manchester United will next face Atalanta in their third match of the UEFA Champions League.