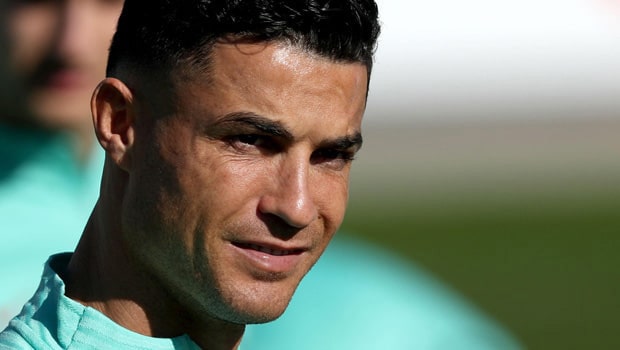 Manchester United talisman striker Cristiano Ronaldo has reportedly told the club that he wants to leave in order to fulfill his Champions League ambitions. The Red Devils finished at sixth place in the standings in the previous season after they could only bag 58 points, which is their worst ever tally in the Premier League.

Thus, the club would not be able to take part in the UEFA Champions League as the top four teams only qualify for Europe’s best club tournament. It has been reported that Chelsea and Bayern Munich have shown interest in roping in the 37-year-old forward.

Meanwhile, Ronaldo made a surprising return to Manchester United last summer after he was linked with Manchester City. Ronaldo had a good season for the Old Trafford side as he scored 24 goals across all competitions for the club.

But Manchester United did struggle to get going throughout the season and Ronaldo was mostly the lone warrior for the team along with goalkeeper David de Gea.

Interestingly, Ronaldo, last month had shown keen interest in staying with Manchester United despite the club’s poor run in the previous season. Ronaldo had said he is looking forward to playing under the new manager Erik Ten Hag.

But as Ronaldo wants to play in the best club football tournament on the planet, he wants to join a club that has qualified for the Champions League.

“I was happy to be back in a club that really raised my career so it was unbelievable, the feeling when I came back again,” Ronaldo had said in June. “I was and still am very happy to be here.

“The most important thing for me is to try to win the games and try to win some championship… but I believe that Manchester will be back where they belong. Sometimes it takes time, but I still believe.”

As per the reports in express.co.uk, ​​Manchester United would want the £12.9million they paid for Cristiano Ronaldo back in order to let the veteran leave Old Trafford, according to reports.