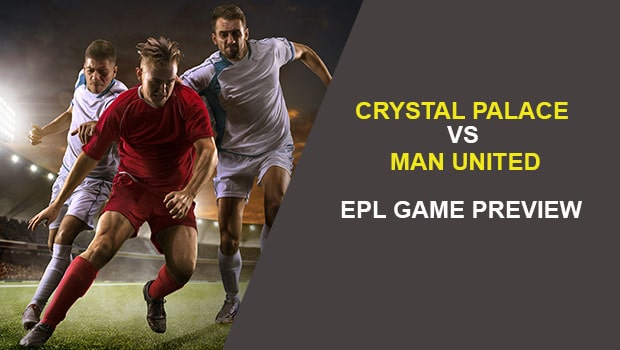 The player to watch in this game is Anthony, who has one goal and zero assists in one Premier League game this season. AccuScore gives Antony a 32.7 percent chance to score against Crystal Palace.

Head-to-Head: These two sides last matched up in Premier League action on May 22 and Crystal Palace won 1-0.

Four-star (out of four) AccuScore hot trend pick on the total in this one. Average score in simulations is Manchester United 1.56 to Crystal Palace 1.32.