Big Changes in the Hierarchy of Manchester United 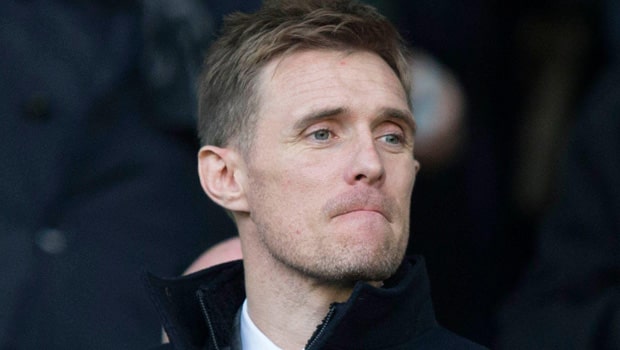 In recent weeks there have been major changes at Old Trafford.

One of the most notable is the appointment of former midfielder Darren Fletcher as the club’s technical director.

The Scotsman joined the Red Devils as an assistant coach in January of this year. Fletcher, 37, knows the club very well as he trained at the academy and played with the youth team. During his career at Old Trafford, he participated in 342 matches and won five Premier League, an FA Cup, three England League Cup, the UEFA Champions League, and the Club World Cup.

Now in his new role, Fletcher will work closely with Ole Gunnar Solskjaer to improve the performance of various club areas, especially in the long-term development of the squad and maintaining a close relationship between the academy and the first team.

Fletcher said about his new role: “It’s great to be back with the club and I am delighted to be taking on this new role.

“We are moving in the right direction and I am looking forward to continuing to work with Ole and his coaching team, and now with John as the Football Director, to help bring young players through and further develop the football side of the club.

“It’s fantastic to see that all the staff here are driving Manchester United forward towards a new era of success.”

Another change in Man U’s structure is that of John Murtough, formerly Head of Development has been handed the Football director’s role and will lead the club’s overall football strategy.

On the other hand, Matt Judge will now be Director of Football Negotiations and will be in charge of overseeing the process of negotiating transfer deals and contract renewals.

For Ed Woodward, Executive Vice-Chairman of the club, these changes and new roles will be essential for the club’s success.