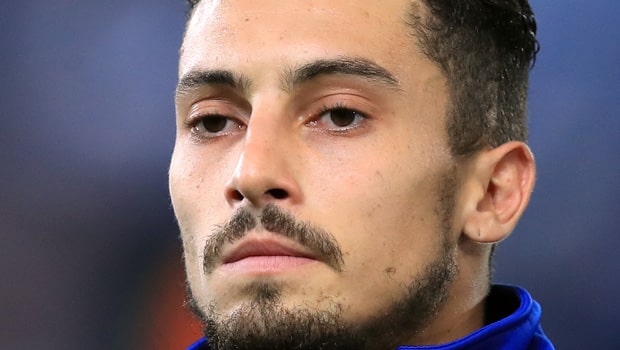 Brazilian left-back Alex Telles has joined Manchester United from Porto on a four-year deal for another one year option after.

Alex Telles joins after winning League titles with Galatasaray and Porto in Turkey and Portugal, respectively.

The one-cap player with the Brazilian national team has contributed over 80 goals for Porto, having scored 26 goals and made more than 50 assists since 2016 when he joined the Portuguese club from Galatasaray.

The defender stated that it was a huge honour for him to join a club with prestige like United.

“You have to work hard to get to this moment in your career, and now I am coming to this club, I can promise that I will give everything in my heart to be a success here, I won many trophies at FC Porto, and I want to continue that at United. The manager has a clear plan and direction for this team, and I can’t wait to pull on the famous shirt,” he said

The Brazilian is only the second player to join United in the summer transfer window with the Old Trafford side signing Donny Van De Beek from Dutch club Ajax last month.

As the transfer window slammed shut on Monday night, United completed the signing of Edinson Cavani from Paris Saint-Germain, while there are discussions to bring in Atalanta’s Amad Traore in January.

Last weekend, Manchester United were embarrassed 6-1 by Tottenham Hotspur at the Old Trafford in the English Premier League.