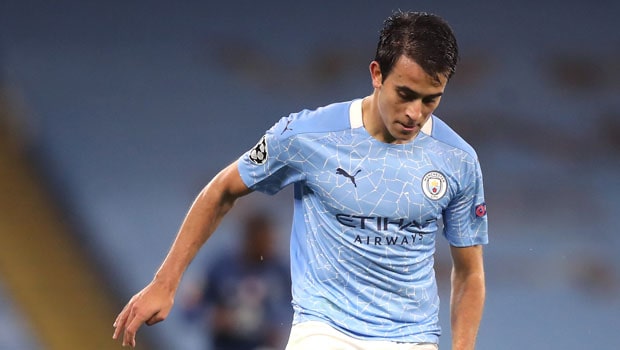 Koeman has done everything possible to secure the signing of Manchester City center-back Eric Garcia during the winter transfer market.

The 20-year-old García ends his contract with the Citizens next summer and will be able to sign for the club he wants for free.

Josep Maria Bartomeu had reached an agreement with the player, but City was unwilling to give up their financial expectations for the player, so his transfer could not be finalized.

For Koeman, the arrival of the player is essential for his plans, and the sooner García puts on the Barca jersey, the better.

In order to speed up the signing of the player, Koeman met with the three candidates for club president Toni Freixa, Joan Laporta, and Victor Font.

During the meeting, several scenarios were analyzed to secure the hiring of García.

One of the scenarios contemplated the payment of 4 million plus 4 million in variables for the English club, to close the deal.

But Joan Laporta and Toni Freixa do not agree to make this expense at a time when the club’s finances are very weak.

For his part, Victor Font believes that the club should make an effort to ensure the hiring of García, since it is an express request from Koeman.

In addition, Font fears that the player will not reach the Camp Nou despite being released in June, since PSG has expressed its interest in taking over the central defender’s services.

Koeman has done everything possible to close this case, but as long as the club does not have a president, it will be very difficult to reach a decision.