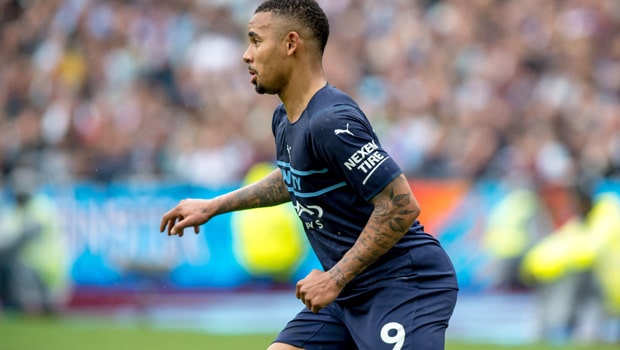 Gabriel Jesus has been linked with a move away from Manchester City after the arrival of Erling Haaland from Borussia Dortmund and Julian Alvarez from Argentina.

Premier League side Arsenal has been early favorites as his next destination, but more suitors have emerged, including Chelsea and Atletico Madrid.

Real Madrid was in the chase for French forward Kylian Mbappe, but with the World Cup winner signing a new contract at PSG, Real Madrid has been forced to look elsewhere.

Jesus, 25, has just a year left on his contract and had told City he will wait till after his international duty with Brazil before deciding on his next move.

However, he has revealed that he is calm but will make the best decision for himself.

“I’m fine – calm as always. I’m looking to see what’s best for me and, above all, for my career. From Tuesday, we’ll see what the best is.” Gabriel Jesus said.

Real Madrid is preparing for Luka Modric’s contract extension and Marcelo’s exit. Furthermore, they are also on the heels of French youngster Aurelién Tchouaméni.

Real Madrid is getting closer to signing Aurelién Tchouaméni as talks are progressing well with AS Monaco after a verbal agreement on personal terms. This is making the Los Blancos confident of a deal in the next 24 hours as negotiations continue.