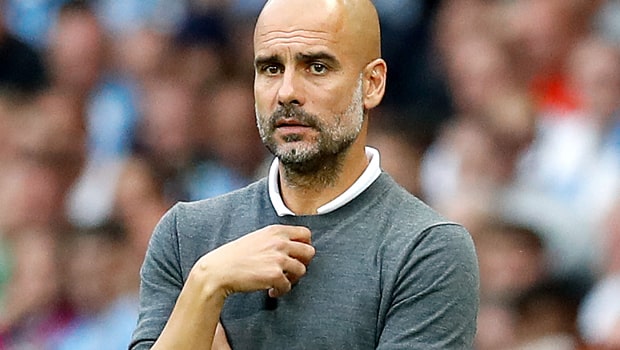 Pep Guardiola says he wants a chance to experience international management in his career, before bringing down the curtain looking after youth players back in Barcelona.

The Manchester City boss hasn’t got any specifics in mind but he has ruled out taking over as boss of Argentina, given the apparent pressure that goes with that job.

The ex-Barcelona and Bayern Munich boss said he “always had the curiosity of trying out” the possibility of leading a national team.

“You learn languages, cultures, to travel and see other places is nice, also for the family.”

Guardiola had been reportedly on Argentina’s shortlist of possible candidates to replace Jorge Sampaoli after their World Cup exit this summer, but he has no desire to take charge of the largely underachieving South American nation.

“No, for sure not there,” he said, referring to the intense demands of that job.

A former player and manager at Barcelona, the 47-year-old hopes that one day he’ll be back in native Catalunya coaching where he started, with the next generation.

“I will finish where I started; my final steps will be with youth teams. Hopefully, it will be Barca’s,” Guardiola added.

His Manchester City side are at home to Fulham on Saturday as they seen to maintain their unbeaten start to the defence of their Premier League crown. After a shaky start, the Londoners have earned four points from their last two games.