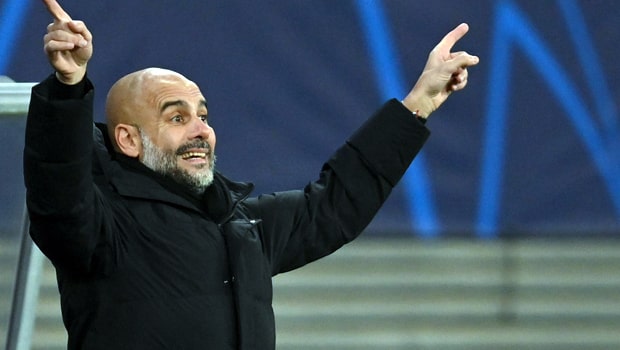 Manchester City widened the gap between themselves and their fellow title contenders in the Premier League as they thrashed Newcastle 4-0 on an evening when Liverpool and Chelsea were held to draws in their respective games.

On a weekend that saw six Premier League games postponed due to Covid cases among teams, Chelsea manager Thomas Tuchel bemoaned the safety of players with the increase in cases of Covid among Premier League clubs.

The German manager reiterated the calls by Brentford manager Frank Thomas to have weekend games postponed.

Tuchel’s Chelsea fell six points behind league leaders City after a goalless draw against Wolves at the Molineux stadium.

“It is not safe, We talk about protecting players and a safe environment but it is not safe. I would be not surprised if the next test shows up and we have more positives. How should it stop if we sit in the bus and have dinners and just stay together like nothing happened?” Tuchel explained.

In the fifth minute, Ruben Dias took advantage of a miscommunication between Newcastle defender Ciaran Clark and goalkeeper Martin Dubravka to tap into an empty net.

João Cancelo hit a thunderous effort to double City’s advantage halfway into the first half while Riyadh Mahrez and Raheem Sterling completed the 4-0 victory, which didn’t impress Pep Guardiola.

Meanwhile, Liverpool were unimpressive despite scoring twice in their 2-2 draw against Tottenham Hotspur in London.

The North Londoners are yet to lose in the Premier League under Antonio Conte, and they looked to continue that trend when Harry Kane opened the scoring early in the game.

Diogo Jota equalised before half-time while Andrew Robertson gave Liverpool the lead in the second half, Spurs shared the spoils when Son Heung-Min scored in the 74th minutes. Although Robertson got sent off three minutes later, there was no separating both teams after 90 minutes.