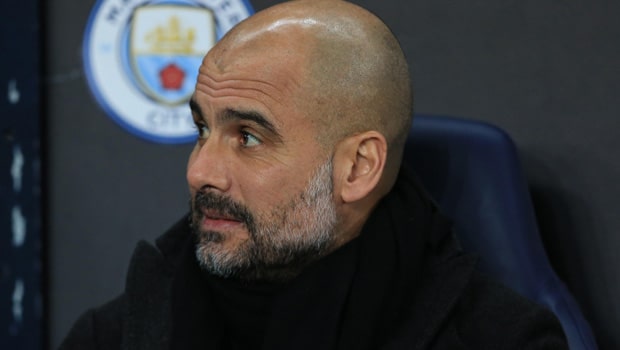 Manchester City will hope to continue their impressive run of 19 games winning streak with a victory over visiting Wolves on Tuesday at the Etihad.

West Ham United was Pep Guardiola side’s latest victim with a 2-1 loss at the Etihad Stadium on Saturday with goals from Ruben Dias and John Stones for the Cityzens.

The Spanish coach has attributed the winning run to the club’s financial strength.

“We have a lot of money to buy a lot of incredible players, It is true. Without good quality players, we cannot do it. The humanity of this group… the players are fantastic and have an incredible relationship. They play every game to think just win that game.” Guardiola said after Saturday’s win.

Manchester City leads the table with 12 points after Manchester United failed to win against Chelsea at Stamford Bridge on Sunday.

Their city rivals sit in second but they will hope that Wolves does them a favor by slowing down City with the Manchester derby looming this weekend.

Nuno Espirito Santo’s side has two wins, two draws, and a loss in their last five matches. They defeated City in their last visit to Etihad in 2019 with a 2-0 win.

Meanwhile, Everton got a win against Southampton on Monday evening to compound the woes of the Saints.

Richarlison got the winning goal from a Gylfi Sigurdsson assist in the 9th minute and Michael Keane also got a goal in the 26th minute but was disallowed for an offside.

The result ends Everton’s back-to-back losing streak to Manchester City and Fulham and Southampton have just one win in their last 8 matches, losing 6 and having just one draw.

Southampton sits in 14th position on the table with 30 points from 26 matches, while Everton has 43 points from 25 games and sits in seven games.