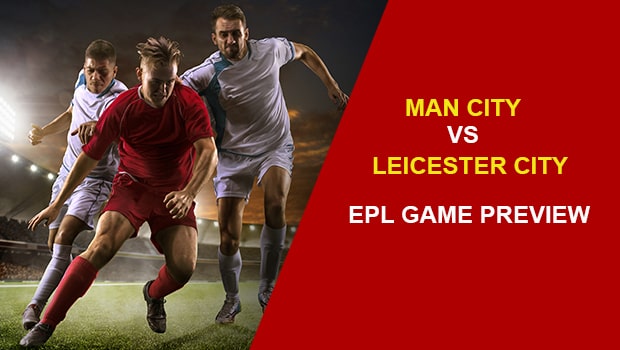 Momentum: Manchester City has been on an upward trend — with 7 wins in their last 7 Premier League games.