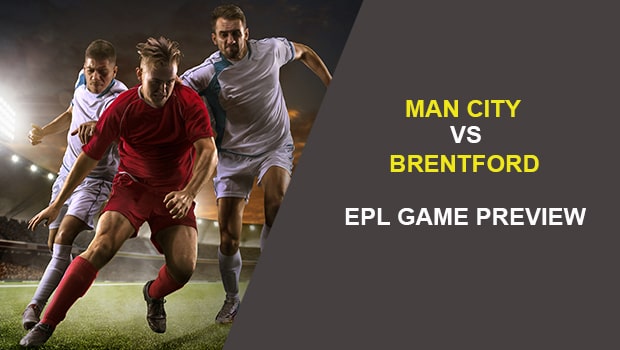 Last 5: Manchester City, coming off a 1-1 road draw against Southampton on January 22, have 4 wins, 1 draw and 0 losses in their last 5 Premier League games. Brentford, coming off a 2-1 home loss against Wolverhampton Wanderers on January 22, have 4 losses, 1 win and 0 draws in their last 5 Premier League games.

Momentum: Brentford has been on a downward trend — with 4 straight losses in the Premier League.