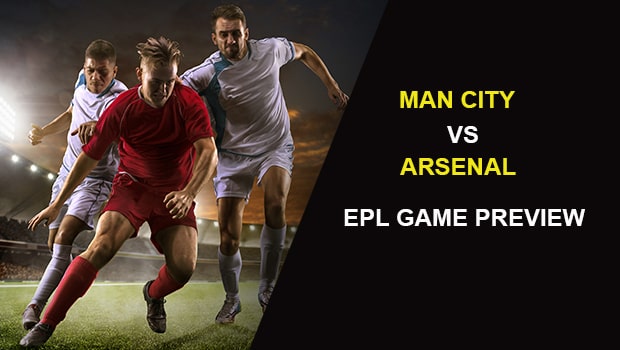 Arsenal will be desperate for a win when they visit reigning Premier League champions Manchester City on Saturday. Arsenal is reeling after back-to-back losses to start the season. The Gunners are coming off a 2-0 home loss against Chelsea on Sunday and they’re in 19th place in the standings while Mancheter City beat Norwich City 5-0 last Saturday. Let’s take a closer look at where the value is at in this matchup.

Momentum: Arsenal has been on a downward trend — with 2 straight losses in the Premier League.

Make sure to check all other MLB, NFL, NCAA, NHL, NBA and soccer game predictions from AccuScore and Dafabetsports