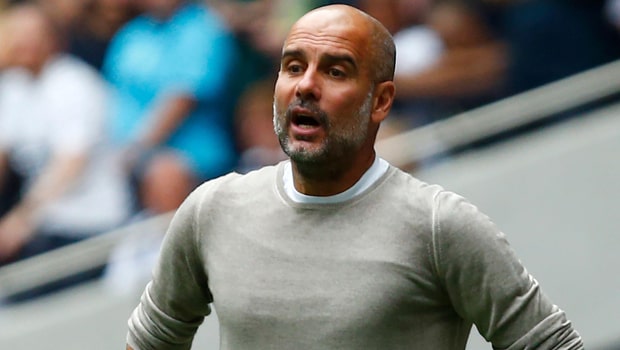 Premier League sides Manchester City, Liverpool, Manchester United and Chelsea have been shown their group stage opponents for the 2021/2022 season.

Liverpool, who won the 2019 UEFA Champions League after beating Spurs, finished in third place on the Premier League standing while Manchester United were in 2nd place.

Meanwhile, Pep Guardiola who recently revealed that he will be resigning from his position at Manchester City at the end of the current contract, will hope to stir his side through group A which has French giants PSG.

European Champions Chelsea were grouped alongside Italian side Juventus, Russian side Zenith St Petersburg and Swedish side Malmo.

Manchester United will have the opportunity of taking a revenge on Villarreal for the UEFA Europa league final loss last season when both teams meet in group F.

Group F also has Italian side Atalanta and Swiss side Young Boys.

The final of this season’s UEFA Champions League will be played at the St Petersburg Stadium in Russia on Saturday, 28 May.