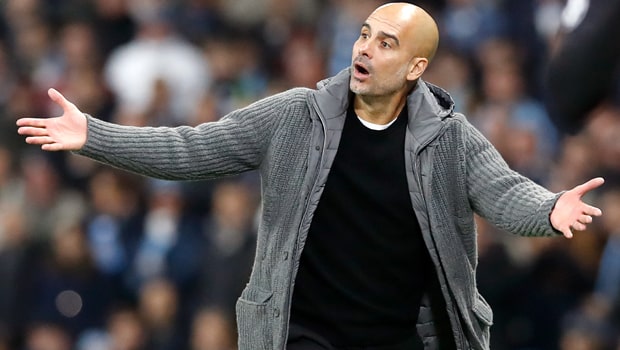 Manchester City boss Pep Guardiola claims he has improved as a manager since arriving in England in 2016.

The 47-year-old had already established himself as one of the best coaches in the world during his spells at Barcelona and Bayern Munich before he took over at the Etihad.

Guardiola won three league titles in Spain as well as two Champions League crowns. He then led Bayern to three Bundesliga titles during his three years in Germany before joining City in 2016.

Under his stewardship, City won the title last season with a record 100-point tally and they look in a great position to lift the trophy again.

Guardiola says he is happy with his progress and the former midfielder insists he will also consider international management in the future.

“Now, I feel being here I am a better manager too because I learned to handle this incredible league in many circumstances.

“We are doing a job, everybody around the world is watching us, and it is fantastic. I would like to be an international manager in a national team.

“Sooner or later, it will happen because every three days I would like to be involved, but a little bit more calm, play more golf now I do not have time to play.

“So yes, sooner or later it is going to happen, if I have a chance and some international team wants to come ‘knock knock’. We will see.”

City take on West Ham on Saturday and Guardiola’s men are 1.67 to be winning at half-time.