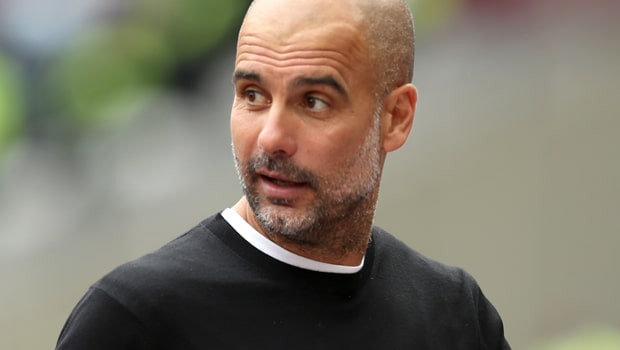 Barcelona forward Robert Lewandowski has stated that playing under the system of Xavi wouldn’t be a problem, having worked with former Barcelona manager Pep Guardiola when he was at Bayern Munich.

Lewandowski joined Barcelona this summer on a deal worth around €45M despite having a year left on his Bayern Munich contract.

The Poland striker has already made his debut and stated that he wants to make the team better and return them to the glory days of winning trophies.

Apparently, doing that with Barcelona wouldn’t be difficult for the player from his personal assessment.

Lewandowski made his Barcelona debut in the preseason El-Clasico friendly game in the US, where Barcelona beat Real Madrid courtesy of a Raphinha’s strike.

He is expected to make another appearance when the Catalonia club faces Juventus in another preseason game in the early hours of Wednesday.

Barcelona will have two more Preseason friendlies before their opening La Liga fixture next month.

Asides from the clash with Juventus, Barcelona will play MLS team New York Red Bull and Mexican side UNAM Pumas.

They have managed to bring in Andreas Christensen and Frank Kessie on a free transfer, but there has been a transfer tussle triangle with Chelsea for Sevilla’s Jules Kounde.

This is in addition to the potential exit of Frenkie De Jong, who has been severally linked with Manchester United. However, the Dutch midfielder is unlikely to move with discussions on renegotiating his contract in a view to reducing his salary held.

The midfielder is also said to be keen to stay back in Spain with the club side.