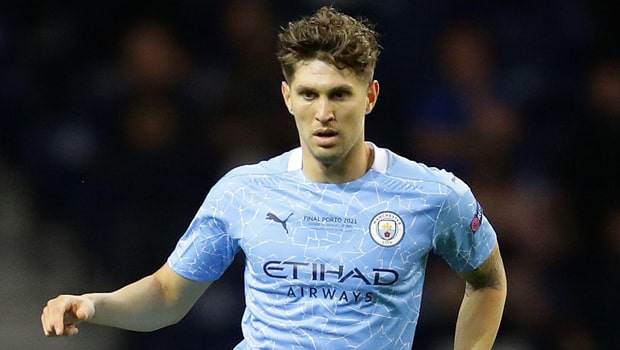 Manchester City defender John Stones has signed a five-year contract extension with the club until 2026. Stone’s previous contract had a year left.

After signing the new contract on Tuesday, Stones revealed that he loves being a part of a club that has lots of quality players.

Meanwhile, Manchester City’s director of football Txiki Begiristain revealed that Stones is now at the top of his game and his attributes suit the style of play of the club.

“John is an exceptional footballer and a fantastic defender, whose attributes are well suited to our style of play, We knew when we signed him that we were getting a talented center-back, but he has really matured in his five years here and, as we saw last season, is at the top of his game right now,” Txiki said.

John Stones has won every domestic title in England since joining Manchester City from Everton in 2016 for a price worth £47.5m in 165 appearances.

The 27-year-old who claims he loves working under Pep Guardiola was an instrumental part of the team’s ride to the Premier League title and the UEFA Champions League final, where they lost to Chelsea.

Meanwhile, he was also a part of Gareth Southgate’s side that got to the final of the Euro 2020 at the Wembley

Despite having Aymeric Laporte and Ruben Dias to contend with, Stones managed 35 appearances in all competitions.

Manchester City reinforced their squad with the signing of Jack Grealish for a deal worth £100m last week from Aston Villa.

The club is also linked with Tottenham striker Harry Kane who resumed training with the North London club just over the weekend.

Manchester City lost to Leicester City in the Community Shield over the weekend although the team won the two Pre-season games played against Barnsley and Preston.