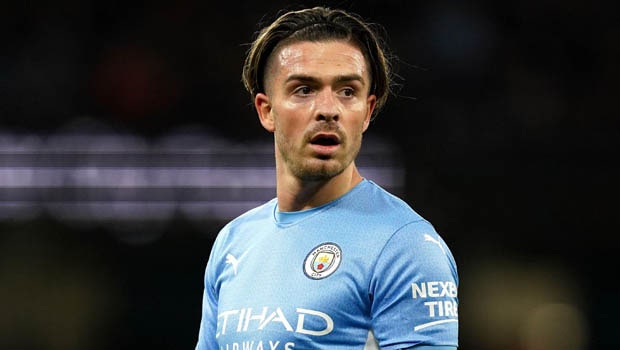 Manchester City manager Pep Guardiola has revealed that English midfielder Jack Grealish will miss the team’s UEFA Champions League Round of sixteen fixture in Portugal against Sporting Lisbon on Tuesday.

Grealish is Manchester City’s record signing, but the former Aston Villa midfielder missed out on Saturday’s 4-0 win over Norwich City thanks to a hattrick from Raheem Sterling and a goal from Phil Foden.

The midfielder missed the game due to a shin problem which he faced also while at Villa Park. While Guardiola revealed during the pre-match conference that Grealish is getting better, he also stated that he won’t be playing the game.

Similarly, the Spanish manager also revealed that Brazilian forward Gabriel Jesus will be missing in action after suffering a slight injury on international duty for Brazil in January. Youngster Cole Palmer is also out due to a foot injury.

“To do better than last season is not easy, but we are excited and happy to be in this competition at this stage again. I know how important the Champions League is – we cannot deny it – but we take every Premier League game seriously, and you saw how we behaved against Norwich. That’s the best proof that we do it every single game, not just in the Premier League.” Guardiola said.

Manchester City won their group stage, which had RB Leipzig, PSG, and Club Brugge finishing top with twelve points from six games, followed by PSG, who had 11 from the same number of games.

The Paris side will face Real Madrid in France also on Tuesday.