Hainer reaches out to Leroy Sane by sending a message

Posted by Olumide Akinnifesi on February 11, 2020 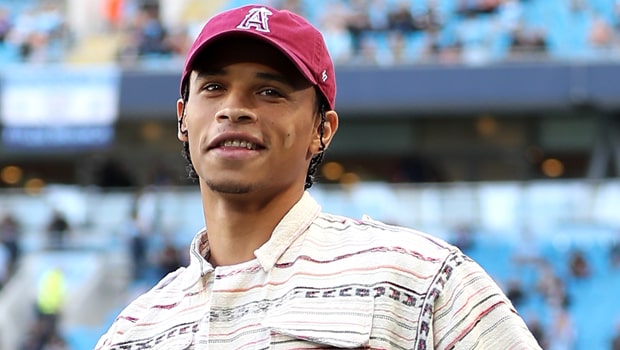 Bayern Munich President Herbert Hainer wants the Manchester City forward to be part of a rebuilding program that will restore the Champions League glory to the Club.

The Club’s new President took over the helm of affairs from Uli Hoeness towards the end of last year [2019] publicly expressed the Club’s desire to bring in the forward to the Allianz arena previous year.

The plan to sign Sane has been on board before Hainer was confirmed as President as the Club Executive Chairman Karl-Heinz Rummenigge and former President Uli Honess had mapped out a plan which will see the Man City ace join the Bavarians.

However, the signing couldn’t be done last summer because Sane got injured by rupturing his knee during the community shield game against Liverpool in August last year and hasn’t featured for the Cityzens.

Now, Sane has made a return to the training ground at City after a long injury lay off. This has made Bayern resume their pursuit of the German international revealing to supporters last week that Sane is still on their radar.

During a question and answer session with the Bayern fans, Hainer replied to a fan when quizzed about Leroy Sane’s transfer. He said, “Sane is a brilliant PL, which we have shown a lot of interest in. We have to monitor his progress after his injury, and according to reports, he has started training personally but not with the full team.”

Hainer added that the Club is aiming to win the Champions League in the next three seasons as he pictures Sane as part of the squad.

“The team will be fully prepared not only now, but for the coming season ahead, and we have placed our focus not only Bundesliga but for the Champions League as well. We will be the host for the 2022 final, and we want to do it specially”.