City Gets 21st Straight Victory with 4-1 Win over Wolves 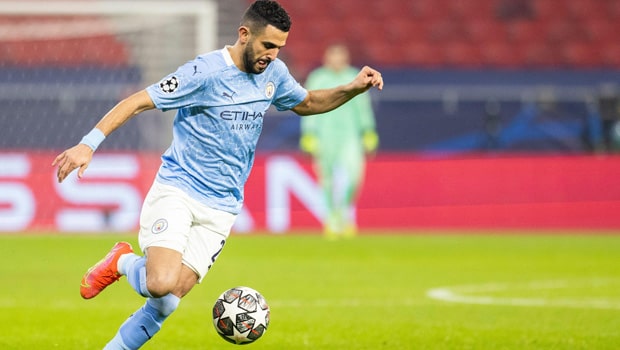 Manchester City extended their lead at the top of the English Premier League table to 15 points with a 4-1 win over Wolves at the Etihad Stadium on Tuesday evening.

The win is Manchester City’s 21st consecutive win in all competitions and they continue to extend their impressive winning streak.

Pep Guardiola’s side last lost in Premier League on the 11th of November at the New White Hart Lane and the last time they dropped a point was in a 1-1 draw against West Brom on the 15th of December.

City led Wolves from the first half from a Leander Dendoncker’s own goal in the 15th minute while a second should have followed a minute before half time but Aymeric Laporte’s strike was canceled for offside after VAR review.

In the 61st minute of the second half, Conor Coady equalized for the visitors but Gabriel Jesus restored Manchester City’s two-goal advantage 20 minutes later.

There was enough time for late goals after Mahrez scored in the 90th minute and Jesus completed his brace in stoppage time.

The Cityzens will take a lot to be stopped now as they are now 15 points ahead of second-placed Manchester United whom they face next in the Manchester derby this weekend.

Ole Gunnar Solskjaer’s side has 50 points from 26 games although that’s one game less than Manchester City’s 27 matches which have produced 65 points.

Wolves are situated in the 12 positions with 34 points from 27 games played and they travel to Villa Park to face Aston Villa at the weekend.

By how much is continuing the Premier League on Wednesday as Burnley hosts Leicester City, Sheffield United face Aston Villa, and Manchester United will play Crystal Palace at the Selhurst Park.