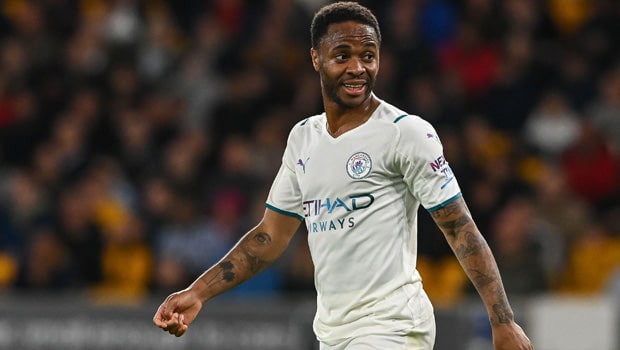 If Chelsea completes the deal with Manchester City to bring Raheem Sterling to Stamford Bridge, the English forward will be the Blues’ highest-paid player.

On Wednesday, the London club reached personal terms with the 27-year-old, who has a year left on his City contract. Expectedly he has been linked with several teams in the Premier League and in Europe.

The England forward has been offered £ 300,000 a week to move to Chelsea, and he will become their first signing since the take over by a consortium led by Todd Boehly.

A deal hasn’t been agreed with Manchester City on the transfer fee, but it is expected to be done before the team goes for its pre-season tour of the USA next week.

Manchester City wanted Sterling to continue at the team, but despite reports claiming Bayern Munich, Real Madrid, and some of Europe’s biggest teams were interested, the forward preferred Chelsea due to their public show of desire to snatch the player.

Similarly, Raheem Sterling was convinced by Thomas Tuchel’s vision for the team.

He still wants to achieve some personal targets, with a FIFA World Cup place in Qatar 2022 also important.

Sterling joined Manchester City in 2015 for a price worth £49m from Liverpool and has gone on to make he went on to make 339 appearances scoring 131 goals.

He is also City’s second-highest goalscorer behind Sergio Aguero since Pep Guardiola joined the team in 2016.

Already, Manchester City has sold Gabriel Jesus to Arsenal in a £49M deal on Tuesday while bringing in Kalvin Phillips from Leeds United for the same amount.

Pep Guardiola led Manchester City to the Premier League title last season, although they fell in the semifinals of the UEFA Champions League to eventual winners Real Madrid.