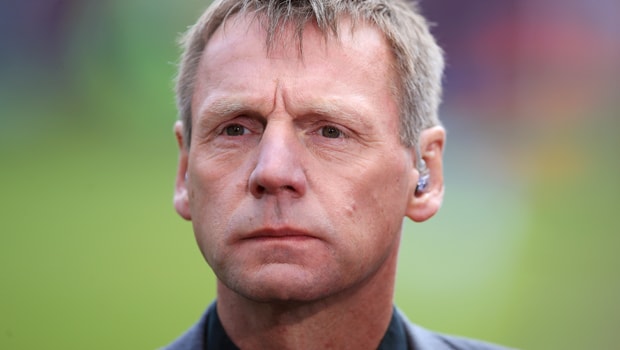 Jurgen Klopp’s side finished fourth in the league last season and lost 3-1 to Real Madrid in the Champions League final, a chastising experience that Pearce feels will help drive them on.

The Reds have spent big once more this summer, with goalkeeper Alisson a big-money arrival from Roma to stifle a rearguard that was often questioned last season.

Virgil van Dijk also came in from Southampton in January, for a world record transfer fee for a defender, and the Dutchman is starting to look every inch the player Liverpool hoped he would be.

With back-to-back wins over West Ham and Crystal Palace so far, as well as clean sheets to boot, Pearce has seen enough to suggest the Anfield men can end their 28-year wait for a top flight title.

“I personally think they’ll win the league this year,” he told Sky Sports.

“I think it’s a two-horse race between them and City and they might just come out on top.

“I’m seeing a belief within the group that I probably haven’t seen before from the back end of last season.

They’re hungry as well. They lost the Champions League final and the manner in the way they lost the final will hurt them.

“They didn’t win the league last year so I think they’ve got the hunger in their belly. They’re chasing that first title for however long and I think that hunger will get them over the line.”

Liverpool are 3.80 to win the Premier League this season, with Manchester City 1.50 to hold onto their crown.