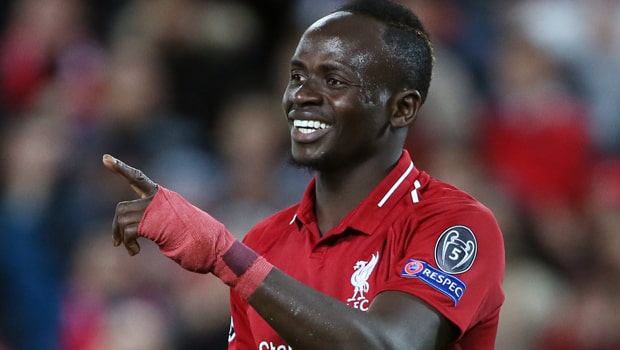 Sadio Mane says it was an easy decision to agree a new Liverpool contract and now wants to win silverware during his time at Anfield.

The striker has been on Merseyside for two years, initially on a five-year deal and it is thought the new contract will take him through to 2023.

Joining from Southampton, Mane was an instant hit at Anfield, winning the Player of the Year in his first season.

So far he has scored 40 goals in 89 games for Liverpool in an effective forward line including Roberto Firmino and Mohamed Salah. He said, on news of a new deal having been agreed, that he is sure he is at the right club.

“I am very happy to extend my time at Liverpool. It is a great day for me and I have made the best decision in my career,” he said.

“I’ve always said, when I knew I had a chance to come here I didn’t have to think twice. The right club in the right moment and with the right coach as well. I came here and was very happy.”

Following the international break Liverpool are back in action this weekend, travelling to Vicarage Road to take on Watford on Saturday in a bid to continue their unbeaten start to the league season.

Despite amassing 30 points from their 12 games to date, Jurgen Klopp’s side are not top of the table, trailing leaders Manchester City by two points.