Posted by Robert Morris on September 1, 2018 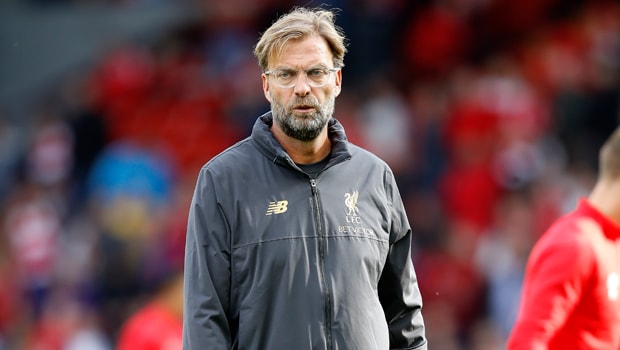 Last season’s Champion League finalists Liverpool face a tough early examination of their credentials this term after being paired with Paris St-Germain in the group stage.

Jurgen Klopp’s men are alongside Neymar, Kylian Mbappe, Edinson Cavani and company in Group C. They are joined by Napoli and Red Star Belgrade in what could be a tough section.

Tottenham Hotspur are also facing a stern challenge in Group B where they find themselves paired with Barcelona, PSV Eindhoven and FC Internazionale Milano.

The Serie champions are top seeds in Group H, where they are joined by Valencia and BSC Young Boys as well as Jose Mourinho’s team.

Premier League champions Manchester City will be delighted to have been matched with Shakhtar Donetsk, Olympique Lyonnais and German group stage first-timers Hoffenheim in Group F.

The reigning champions Real Madrid meanwhile start their quest for a fourth Champions League success on the trot with a favourable draw alongside AS Roma, CSKA Moscow and Viktoria Plzen in Group G.

Europa League winners Atletico Madrid, hosts for the final this season, have got a potentially tough start in Group A, where Diego Simeone’s team are joined by Borussia Dortmund, AS Monaco and Club Brugge.

Bayern Munich headline Group E and are joined by Benfica, Ajax and AEK Athens while the 32-team group phase is completed by Lokomotiv Moscow, FC Porto, FC Schalke 04 and Galatasaray in Group D.

After the group stage draw Manchester City are 5.25 favourites to win the Champions League while Barcelona are 6.00 and Liverpool are now 10.00.