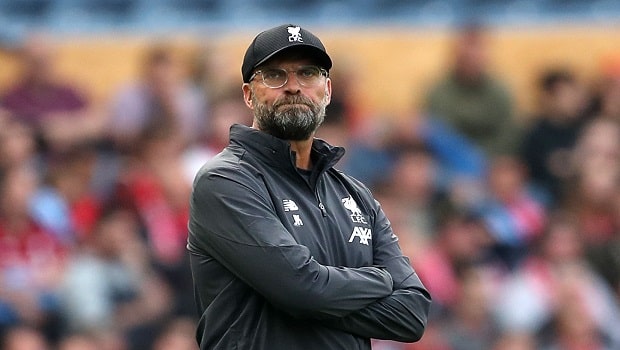 Jurgen Klopp wants to see Liverpool’s current generation making their own magical memories of Istanbul by winning the UEFA Super Cup against Chelsea on Wednesday evening.

The Anfield club enjoyed one of their most historic achievements in the Turkish city in 2005 after Rafael Benitez’s side came from 3-0 down at half-time to defeat AC Milan on penalties and win their fifth European Cup.

Klopp takes them back now having toppled Tottenham in June to become kings of Europe for the sixth time. The Reds boss knows well that Istanbul will always be a special place for Liverpool supporters.

Klopp said: “It was 2005 in Istanbul and no one will ever forget that, which is good. But we are different people. Unfortunately, we are not the same, we are now in the team 2019-20 and that is a pretty good one as well.”

The German has experienced football in the passionate Turkish hub before and has told his players they can create their own memories by overcoming the Blues.

“Istanbul is always a good place for football. I played here once with (Borussia) Dortmund against Galatasaray, and the atmosphere was brilliant until we calmed it down with the result,” he added.

“If I am right there is a big community of Liverpool supporters in Istanbul and Turkey as well, so that will make it special for us and it is everything it should be.

“Both teams are here now, we are both fresh, we both want to play, and I hope we can make this a special place for ourselves.”