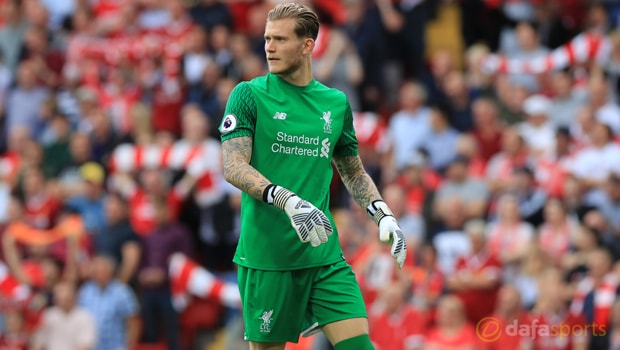 Loris Karius admits Liverpool have plenty of room for improvement after drawing 2-2 with Sevilla on Wednesday.

The Reds marked their return to the Champions League with a typically dramatic performance at Anfield, going down to an early Wissam Ben Yedder strike, only to hit back through Roberto Firmino and Mohamed Salah.

Firmino also smashed a penalty against the post before the break but despite plenty of chances at both ends in the second half, Joaquin Correa was the only man to make a breakthrough.

The aftermath of the match again saw the quality of Liverpool’s defending called into question, while Karius, who started on Wednesday, and fellow goalkeeper Simon Mignolet have both looked uncertain at times.

Speaking afterwards, the German goalkeeper bemoaned his side’s lack of fortune, although he also admitted that they again fell short in important areas.

Karius told Liverpoolfc.com: “After the game, it’s hard to say how we didn’t win it.

We had a lot of chances; even after the shock in the first few minutes with the goal, we were in the game well. We had the penalty as well.

“It’s just one of those days and I don’t know why we didn’t win it, it’s hard to explain. We were by far the better team, so it’s really disappointing.

“We have to work on a few little things. Offensively we were really good and created a lot of chances, we could have scored more, but there are a few things we can work on.”

Liverpool will be hoping to make amends on Saturday when they host Burnley in a game they are 1.29 to win, with the draw 6.00 and the Clarets 10.00.