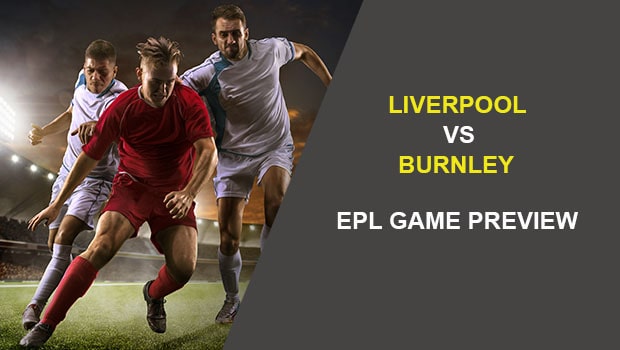 Liverpool tries to keep up with Manchester United in the Premier League standings when they host Burnley on Thursday. Liverpool is coming off a 0-0 home draw against Manchester United last Sunday while Burnley lost 1-0 on the road against West Ham United on Saturday. Liverpool is in fourth place in the Premier League with 34 points in 18 games while Burnley is 17th with 16 points in 17 games. The game will be played behind closed doors because of the COVID-19 pandemic. Let’s take a closer look at where the value is at in this matchup.

Momentum: Liverpool has been on a downward trend — with 0 wins in their last 4 Premier League games.

Head-to-Head: These two sides last matched up in Premier League action on July 11, 2020 and the game ended on a 1-1 draw.

Three-star (out of four) AccuScore hot trend pick on Liverpool in this one. Average score in simulations is Liverpool 2.67 to Burnley 0.5.