Liverpool is Gearing Up for the Coming Seasons 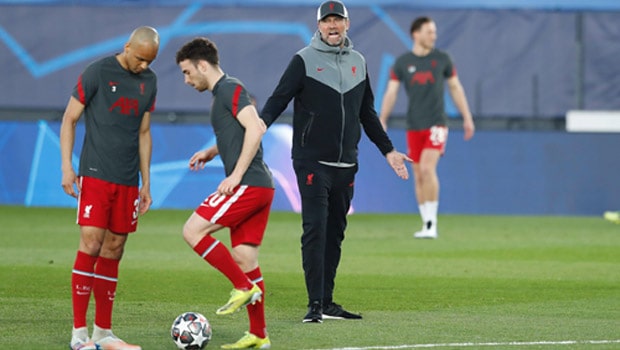 The stadium renovation plans include increasing the capacity of the stadium from 54,000 to 61,000 spectators.

In addition, the stadium will be upgraded to accommodate mass events such as concerts, American and Gaelic football games, and other activities.

The project has a cost of €66 million and will be completed in the summer of 2023.

This project has received criticism and has faced setbacks as it could cause a significant environmental impact on Stanley Park. Still, after several studies, the project has been approved by an absolute majority.

But in addition to a new stadium, the club is also preparing its signings for next season.

One of the players Jurgen Klopp is most interested in is Zambian Patson Daka.

Daka plays for FC Liefering, an affiliate of Red Bull Salzburg. Daka has grown year by year and has shown an incredible performance as a striker. In the last two seasons, he has scored 61 goals in 87 games.

In addition, he has been recognized as one of the best players in the Austrian Bundesliga.

The 22-year-old has attracted the attention of Liverpool and Manchester United. But it looks like the Reds will be the ones to get the young striker’s services, as the club has a close relationship with RB Salzburg.  This is due to the deal between the two clubs for Takumi Minamino.